Unqualified Reservations is a strange blog: its goal is to cure your brain. We’ve all seen The Matrix. We know about red pills. Many claim to sell them. You can go, for example, to any bookstore, and ask the guy behind the counter for some Noam Chomsky. What you’ll get is blue pills soaked in Red #3.

Since we provide the genuine article, UR is pretty much the anti-Chomsky. (As a broad generalization, UR’s stance in any controversy will be the opposite of Chomsky’s.) Take one of our red pills—heck, split one in half—and you’ll be in a completely different world.

This site is designed as a permanent home for Unqualified Reservations by Mencius Moldbug. It includes ebooks prepared from the original UR source material as well as a complete chronological archive. Although Moldbug himself has retired from UR, this site and the various ebooks have been prepared with his permission, and he receives all royalties from sales.

UPDATE: Support Moldbug’s latest work by subscribing to his Substack: Gray Mirror of the Nihilist Prince.

Mencius Moldbug is widely credited with founding neoreaction (NRx), a political philosophy and intellectual movement dedicated to providing secure, responsible, and effective government. A central thesis of neoreaction is that accomplishing this goal requires a critical re-evaluation of “democracy” from the perspective of political engineering and informed by a study of the great political thinkers of the past. As Moldbug puts it in A Gentle Introduction to Unqualified Reservations :

The essence of any 21st-century reaction is the unity of these two forces: the modern engineering mentality, and the great historical legacy of antique, classical and Victorian pre-democratic thought. The adept, to achieve reactionary enlightenment, observes that both yield the same result. What can it be, but the truth for which all good men seek? Armed with this sure and fearless faith, the Reaction conquers all.

Although there are some who slander neoreaction, the reader is invited to evaluate UR for himself and make up his own mind. Be careful not to take everything Moldbug writes literally, though—as Moldbug himself notes when discussing arch-reactionary Daniel Defoe, author of The Shortest-Way with the Dissenters and Robinson Crusoe :

Defoe was a tricky fellow after my own heart. He too expects you to add your own salt.

Failing to add such salt when reading UR is guaranteed to cause confusion.

Per Moldbug's request, the original UR blog comments have been removed from the current archive. The hypertext links in posts other than the ebooks are mostly unchanged from the original site, which means that many have no doubt broken since the posts were first written; you can report individual broken links (or any other issues) to the UR email address. (Moldbug himself does not monitor that account; unfortunately, there is at this time no publicly available way to reach him.) To receive announcements about Unqualified Reservations, you can join the UR mailing list. Finally, all footnotes in the UR posts are by the site editor unless otherwise indicated.

While it is certainly possible to read Unqualified Reservations from start to finish (or to peruse the excellent if slightly outdated topical archive), the Moldbug ebooks represent the most systematic and accessible introduction to neoreactionary thought. Lightly edited and extensively annotated, the ebooks are available both for purchase and for free online. They are listed here roughly in recommended reading order, with approximate print-equivalent page counts:

The table of contents for each ebook is available using the menu on the upper right of the screen. Descriptive chapter titles are used in the menu and on the posts themselves, but the original titles have been retained in the archive for historical purposes.

An Open Letter to Open-Minded Progressives is the first systematic introduction Moldbug produced, and remains the most comprehensive self-contained exposition of Moldbug’s thought. Some readers, especially those with technical backgrounds, may prefer the closely related volume A Gentle Introduction to Unqualified Reservations, which develops the Matrix-style Red Pill analogy that has become a hallmark of the dissident Right generally and NRx specifically. If you’re uncertain where to start, try them both and see which one hooks you.

Serious students of neoreaction are especially encouraged to read Moldbug on Carlyle, which is more advanced than the introductory volumes but represents some of Moldbug’s finest work.

If you’re in a hurry, you can start with three shorter individual essays:

“A formalist manifesto,” UR’s inaugural post, sets the stage for the rest of the site. Meanwhile, “Technology, communism and the Brown Scare” is the shortest self-contained introduction to Moldbug’s political philosophy, and “Sam Altman is not a blithering idiot” is the most concise introduction to Moldbug’s views on economics. If you have time for only one, “Technology, communism and the Brown Scare” is probably the way to go, but all three are well worth reading either before or after the more extensive ebook compilations. 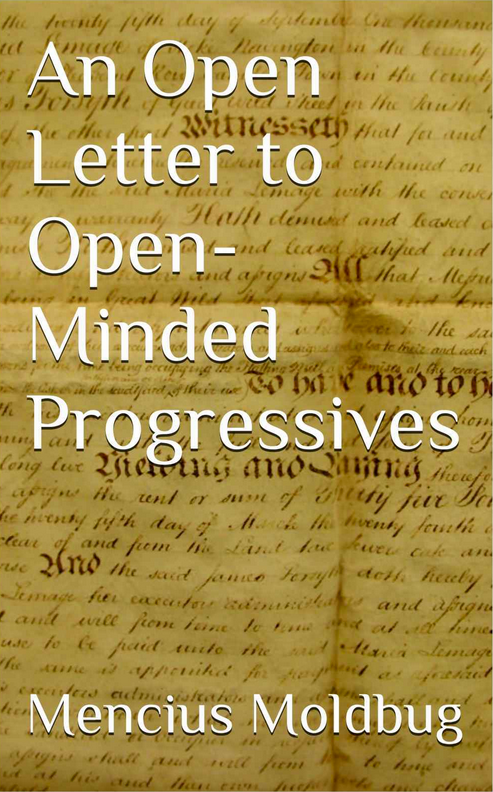 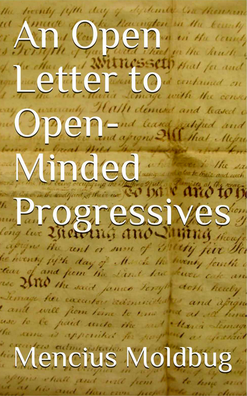 An Open Letter to Open-Minded Progressives

This open letter challenges everything you thought you knew about politics and history. We all like to think our minds are open—but is yours open enough to proceed? 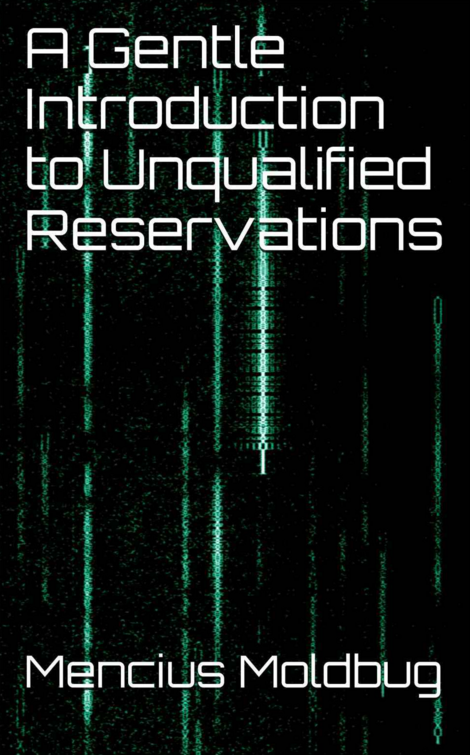 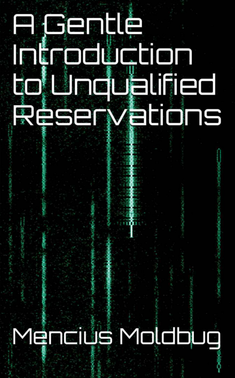 A Gentle Introduction to Unqualified Reservations

This provocative volume contains a concentrated dose of Unqualified Reservations, the ultimate political Red Pill. Are you ready to escape the Matrix? Let’s see how deep the rabbit hole goes… 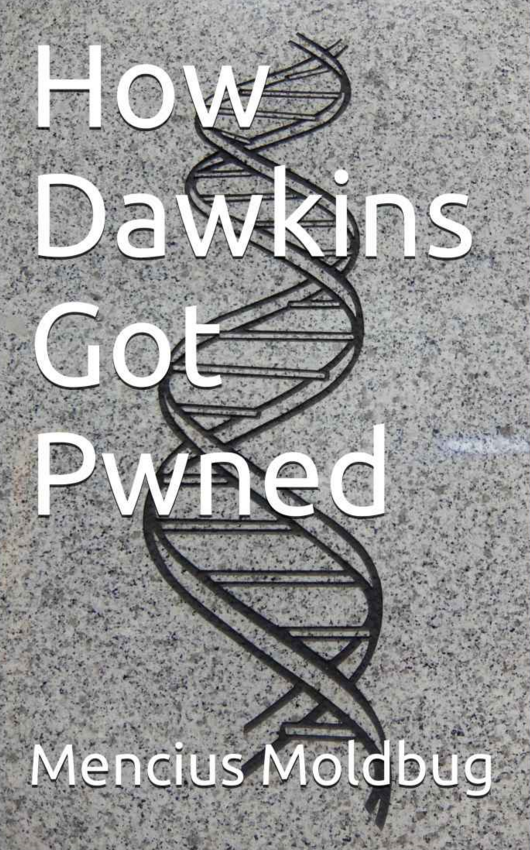 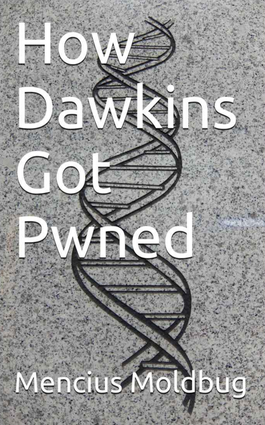 How Dawkins Got Pwned

Discover how scientist Richard Dawkins got pwned by Universalism, the world’s most powerful parasitic memeplex. The worst part: you could be infected, too. 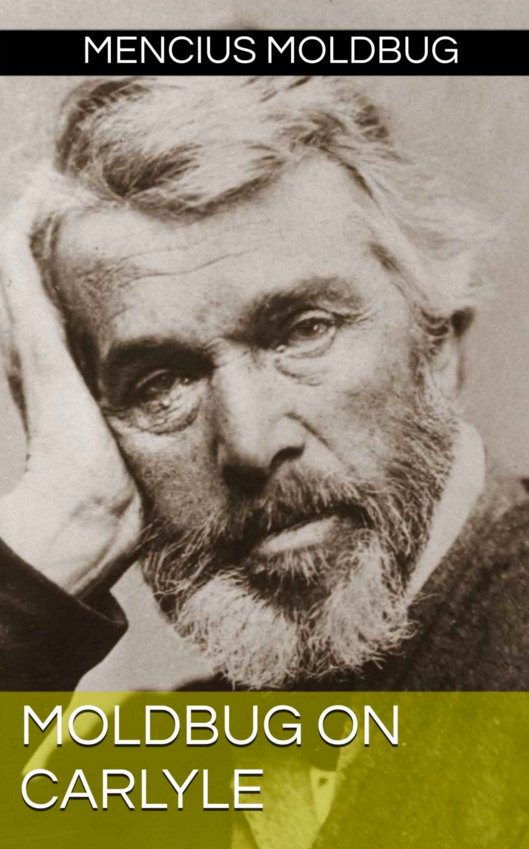 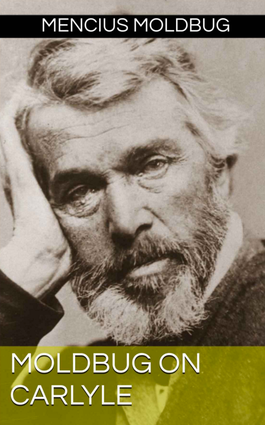 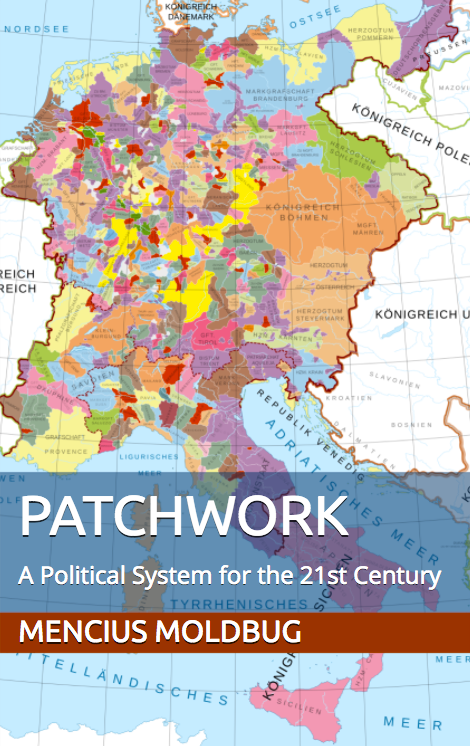 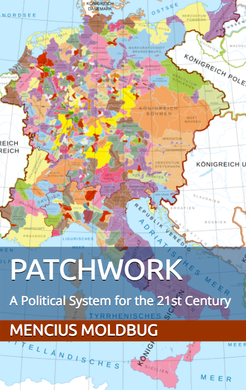 Patchwork: A Political System for the 21st Century 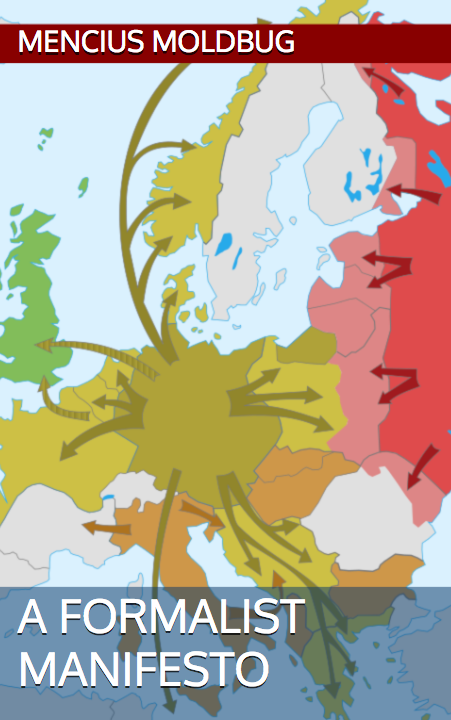 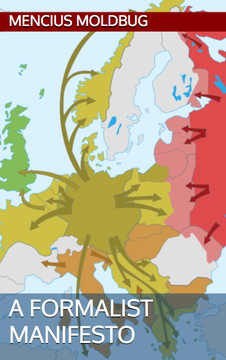 This is the inaugural installment from Unqualified Reservations, the blog widely credited with founding the modern political philosophy of “neoreaction” (NRx). Whether you’re a neophyte or a seasoned NRx veteran, you’ll enjoy (re)visiting the classic post that started it all. 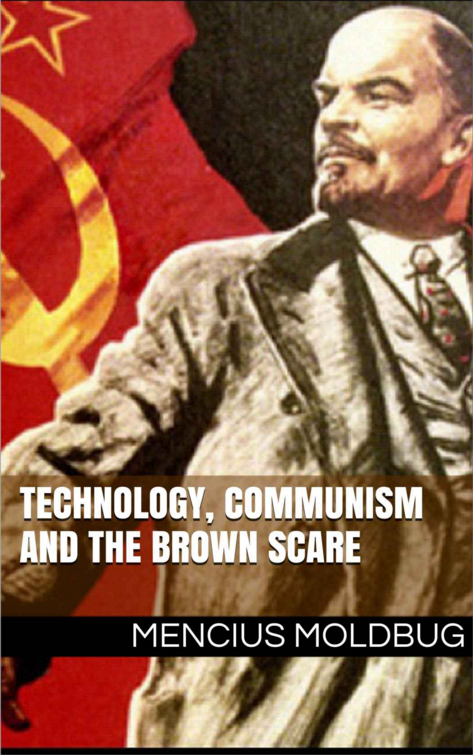 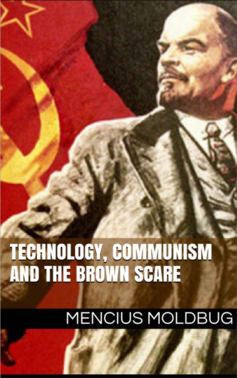 Technology, communism and the Brown Scare

Technology is but the latest in a long line of industries to fall victim to the Brown Scare—America’s ginormous, never-ending, profoundly insane witch-hunt for fascists under the bed. Why does the Brown Scare grow even as its enemies shrink? Hint: America is a communist country. 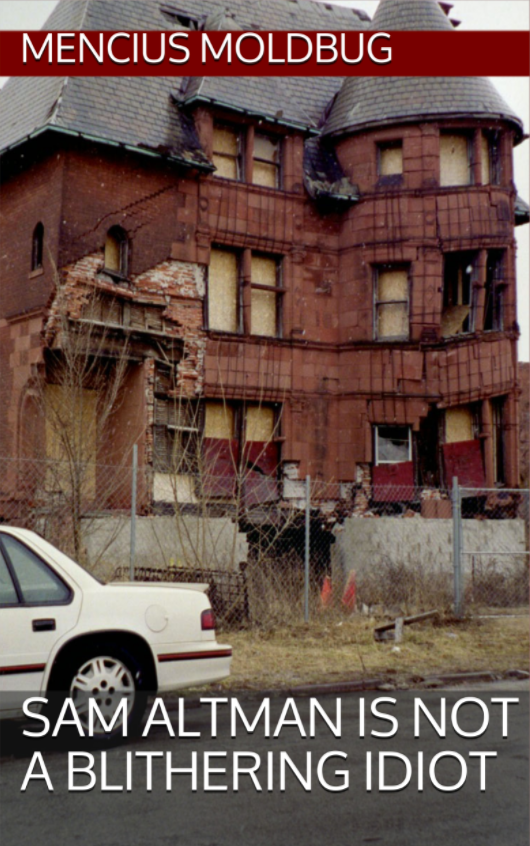 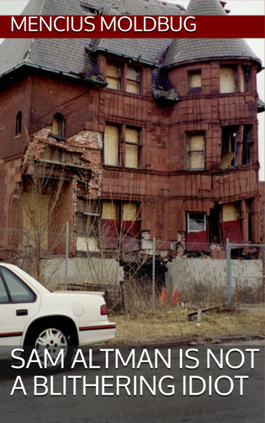 Sam Altman is not a blithering idiot

Major parts of American cities that were thriving in 1950 have now fallen into chaos and ruin. Meanwhile, Palo Alto is full of beautiful young people adoring every detail of their new Retina iPads. Which of these phenomena is more relevant? Which is the narrative, which the distraction? And what would Sam Altman think?